Ms Batty is fresh off handing the baton of Australian of the Year to Lieutenant General David Morrison. 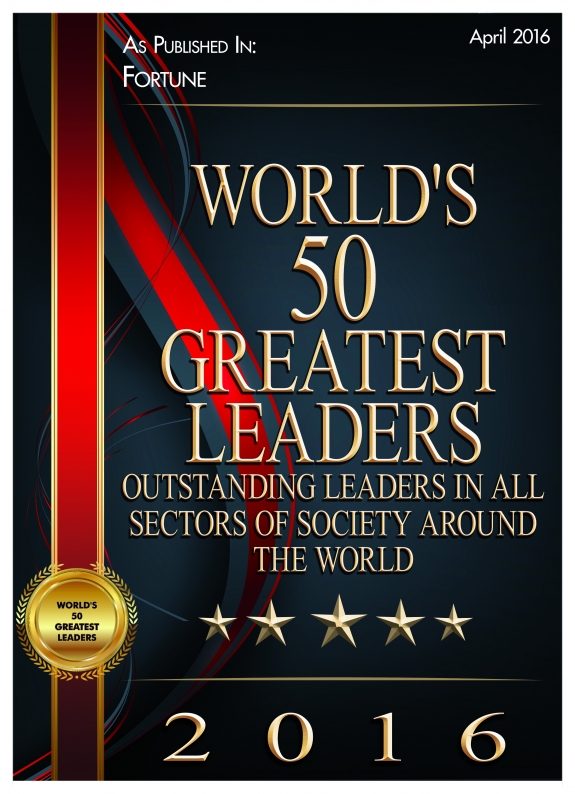 She is one of two Australians named in the list, the membership of which is decided by a poll of Fortune‘s readership, and sits among lofty company. Also on the list is Angela Merkel (2), Pope Francis (4) and basketballer Stephen Curry (15).

Ms Batty was given 33rd spot for “selflessly putting domestic violence on the Australian agenda in a country where one in five women has experienced sexual violence after age 15,” the magazine wrote.

Want to join the discussion?
Feel free to contribute!